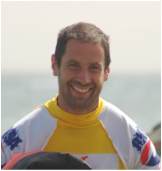 Name: Pete
Position: Chairman
Years Kiting: 13
Random Fact: Pete owns the club mascot 'Rocky Surf Dog' who is frequently seen chasing him (or someone else who he thinks is Pete) up and down the beach for hours on end.

Name: Andrew
Position: Secretary
Years Kiting: 11
Random Fact: Andrew is commonly known as 'the Vicar' due to his love of Budle Bay, frequently referred to as 'Church' 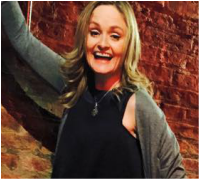 Name: Sally
Position: Treasurer
Years Kiting: 2
Random Fact: Sally has the most well equipped van in the entire country... Need anything, Sally's van will have it, whether it be curling tongs to jump leads - it'll all be hidden away in those cupboards of hers!

Name: Aaron
Position: Social Secretary
Years Kiting: 3
Random Fact: Aaron won the 'Vicar' title off Andrew after losing a bet between them before the 2014 National Championships! 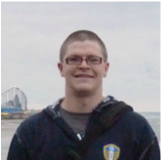 Name: James
Position: Membership Officer
Years Kiting: 8 and a half
Random Fact: When he's not kitesurfing James can often be found blowing his own trumpet!! (In a brass band, that is)

Not on the committee but want your mugshot on here? If you're a club member just get in touch and we'll add you :)
Powered by